Once more unto the breach

Well, it’s the end of October and time to answer the question we all ask ourselves this time of year: How many “extra” bags of chocolate Halloween candy should I buy?

No, wait. Not that question.

This one: Should I participate In NaNoWriMo this year?

That is, if you’re a writer, probably you ask yourself that question. I’ve been going back and forth about this for a week or so, given that I’ve had mixed results with NaNo in the past. Setting a marathon goal of writing 50,000 words in a month — and not just any month, but November — seems a bit unreasonable. Like, stupidly masochistic. Kill-me-now foolish.

But then I figured, what’s the worst that could happen? I’ll become even more of a hermit? Give up planning nutritious meals, abandon personal hygiene, ignore the menacing accumulation of dust bunnies, forego sleep, snarl vaguely at the cat’s demands for attention . . .

I’m not normally a “write every day” kind of writer. So I’m not the best fit for NaNo, where the usual reassuring advice is to write 1,667 words a day, consistently, and you’ll be just fine. I tend to do a lot of intense thinking, composing and moving words and ideas around in my head before I commit them to paper, er, the screen. Then, when I do write, words pour out in the thousands. And then I pause again to refill the well.

Except that’s not really working for me right now. And if a thing no longer works, it’s time to try something else. 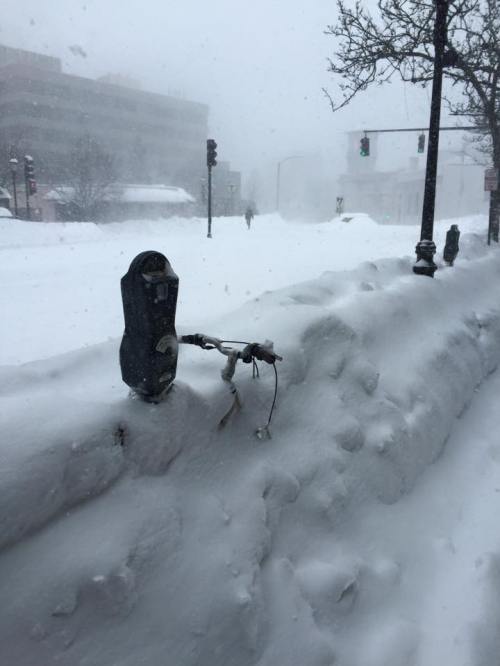 I’ve been thinking back to April and the A to Z Challenge, and how surprisingly productive I was, writing to a deadline every day like that. There wasn’t a word count requirement, but I wrote roughly 43,000 words in April. It was insane. Although, that was very different from NaNo in the respect that I also had to edit and polish and post those words every day. I won’t be doing that during NaNo, so in theory should be able to write MOAR WERDZ without the editing slowing me down. In theory.

So anyway, I bookmarked the NaNo site and made a wild guess as to what my user name was four years ago and got a new password and I’m all set to go.

STAND BACK, Y’ALL. WATCH THIS.

Ahem. Actually, there won’t be much to see. I’ll try to post a few word count updates during the month (not daily, that’s ridiculous) in an attempt to make myself accountable over here. Wish me luck?

If any of you writers out there want to . . . follow me? . . . friend me? Huh, looks like the correct term is “be my buddy,” my user name is KD James. I’ll be all supportive, if I can figure out how to do that without breaking anything. 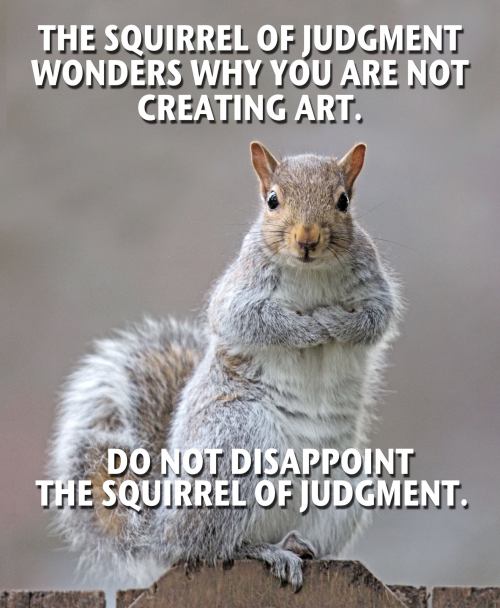 What about you non-writers? Is there anything you want to accomplish in November? Some momentous task you’ve been putting off and need a little push of inspiration to get going? Let me know and I’ll cheer you on in the comments.

Oh, and the answer to that first question? Two, of course. Unless you’re doing NaNo. Then probably the answer is four. Yes, four sounds right. Four family-size bags of chocolate.

Tagged as challenging yourself, NaNoWriMo, productivity, stress, why am I doing this to myself, writing

8 responses to “Once more unto the breach”