What is this platform of which you speak?

Platform. Seems you can’t delve deeper than three paragraphs into the internet these days without someone telling you how important it is for writers to have a platform. I’ve been thinking about this lately and it has me more than slightly worried. Because I don’t have one. I’m not even sure what it means. Sounds like something from which one could get pushed. 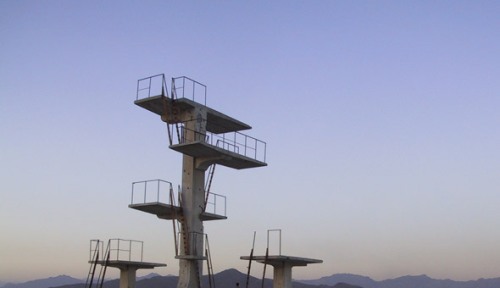 But the experts are insistent. Writers need a platform. Agents and editors will want to hear about your platform. The time to build your platform is NOW, before you’re published. Building a platform takes time. If you wait until your book comes out, it will be too late.

There are a lot of writers who have pretty clearly defined platforms. Some form a group blog with other writers who have something in common — usually they’re all published in the same genre, or by the same publisher. But I’ve never been much of a joiner and can’t really see myself doing that. Not to mention, you know, I’m not published. Sort of a prerequisite. Yet everyone says a platform should be established before the product. 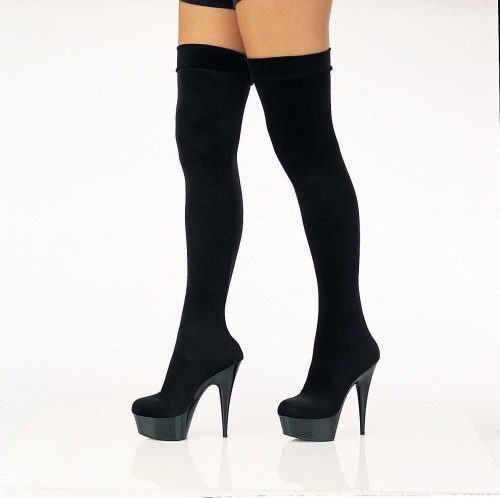 Some writers are experts in a particular area or have an interesting day job or unusual background. But I’m really just sort of . . . average. I’m neither old nor young. I live in suburbia. [yawn] I have two kids and a dog and a cat, but so do a lot of other people. The day job is drier than dust and involves mostly confidential financial stuff. No one wants to hear about that. I’m an excellent cook, but others are better. I don’t have an advanced degree in metallurgy and haven’t travelled to the ends of the earth. Or even Europe. There just isn’t any fascinating subject about which I’m knowledgeable.

I’ve written a few blog posts lately that have apparently been of interest to writers. But that feels awkward as a platform, since I don’t have all that much to offer other writers in the way of experience or advice. I’m delighted if other writers want to read my blog but, in general, they’re not who I’m talking to when I write blog posts. Except lately. But, you know, not always.

Can you tell I’ve been agonizing about this? Well, I have been. To the point where I’m not sure what the hell to write over here anymore. Sure, I do an occasional post about writing, but I’m just as likely to write about the cat. And anything in between. There is no consistency, no common topic, no single thread that binds it all together. Who is my audience? What do I have to say? What is my platform? I feel like I’ve failed before I’ve even started building. But I need to build it NOW.

And then today all this angsty indecision came to the boiling point of ridiculous when I realized I’d pretty much convinced myself that, lacking a platform, I shouldn’t be blogging at all.

The fact is, I’ve been writing blog posts here and elsewhere for more than three years. I think I’ve gotten to where I don’t completely suck at it. Three or five people keep coming back to read them, anyway, so I must be doing something right.

I’m a writer. My job is to connect with readers. My audience is anyone who wanders over here and decides to come back, for whatever reason. What I have to offer are my words and my voice and my outlook on life. And that’s it.

That’s my platform. Well, my definition of it, at least. It’s not fancy or impressive or even particularly original. And I’m fine with that. Right now, after years of building a thing I didn’t even know existed, it feels pretty solid to me.

It’s going to have to be enough. Because probably the next post is going to be about the cat.

[Don’t you just love the virtual snow? Enjoy it while it lasts.]

15 responses to “What is this platform of which you speak?”

This site uses Akismet to reduce spam. Learn how your comment data is processed.